In 2008, mass protests were held across Italy over the impending government cuts in the education system. Controversial provision of Act no. 133 was to result in the abolition of tens of thousands of teaching and administrative positions at public schools. The slogan “We will not pay for your crisis” was used against the government, which protesters believed was sacrificing the education system in the hope of easing the effects of the global economic crisis.

I attended a few protests, and photographed them in both Milan and Rome. 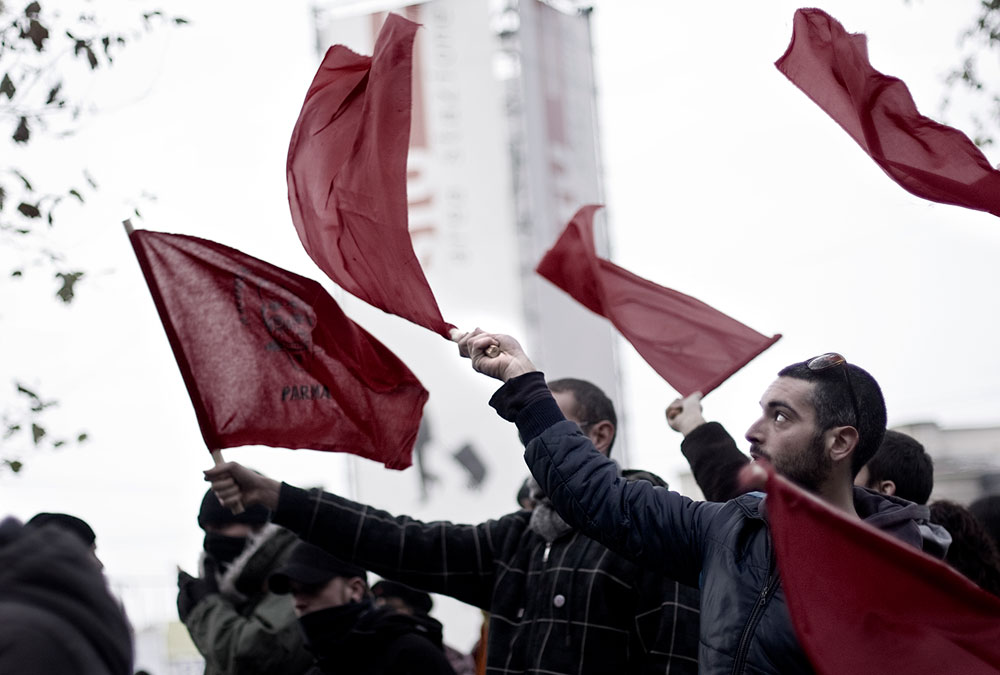 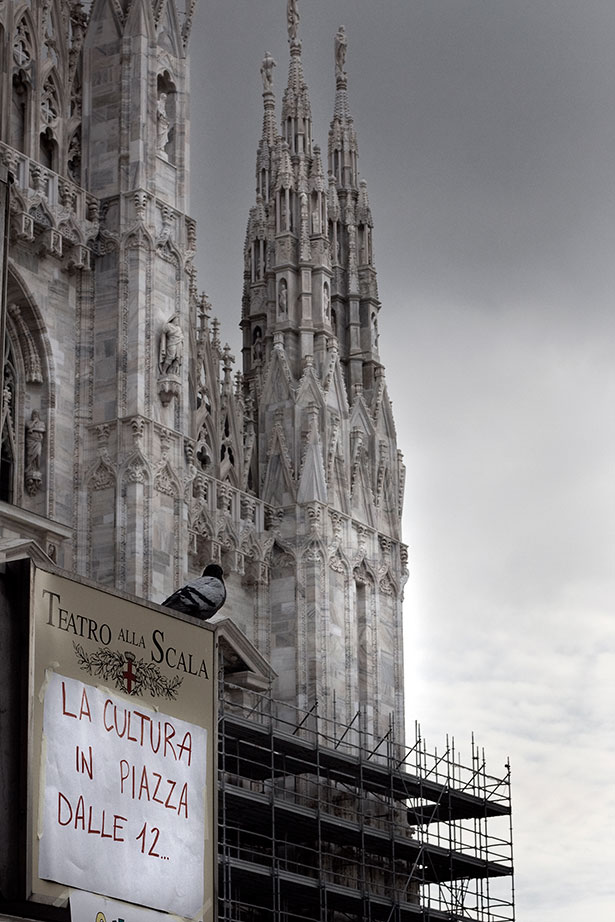 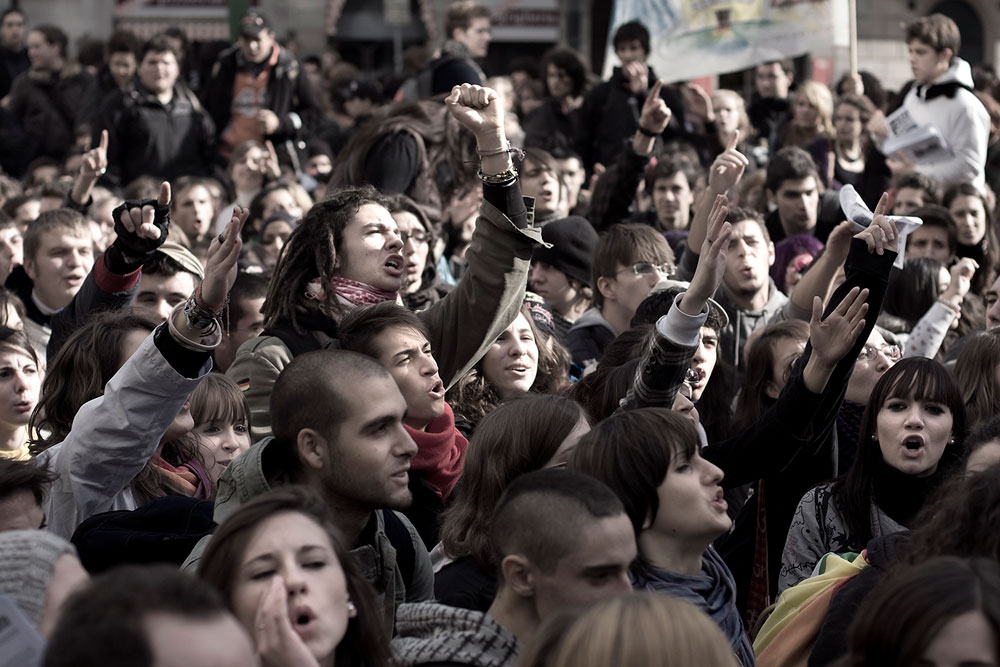 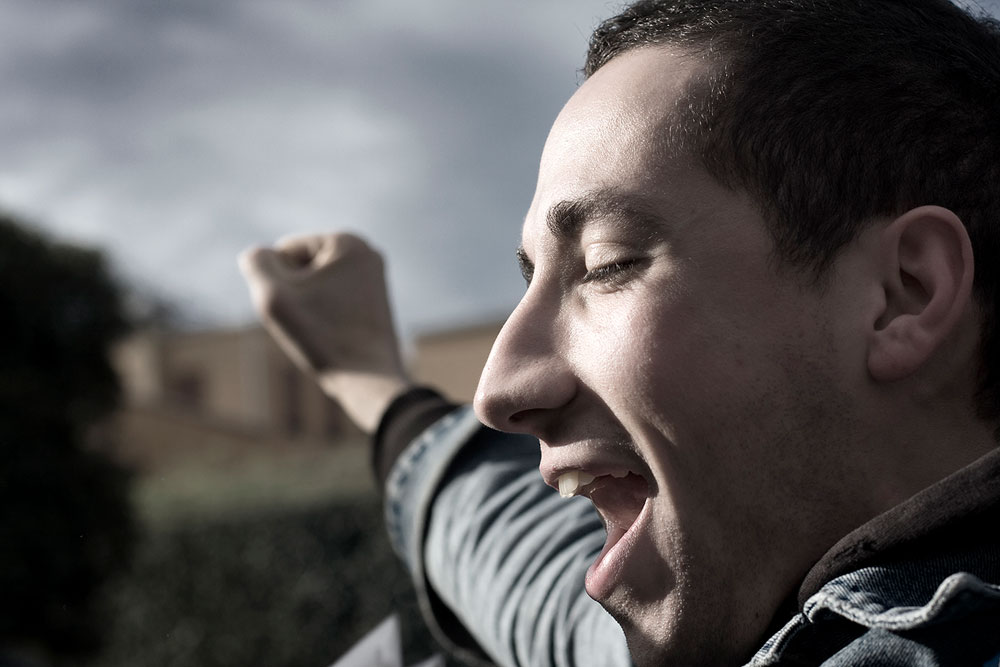 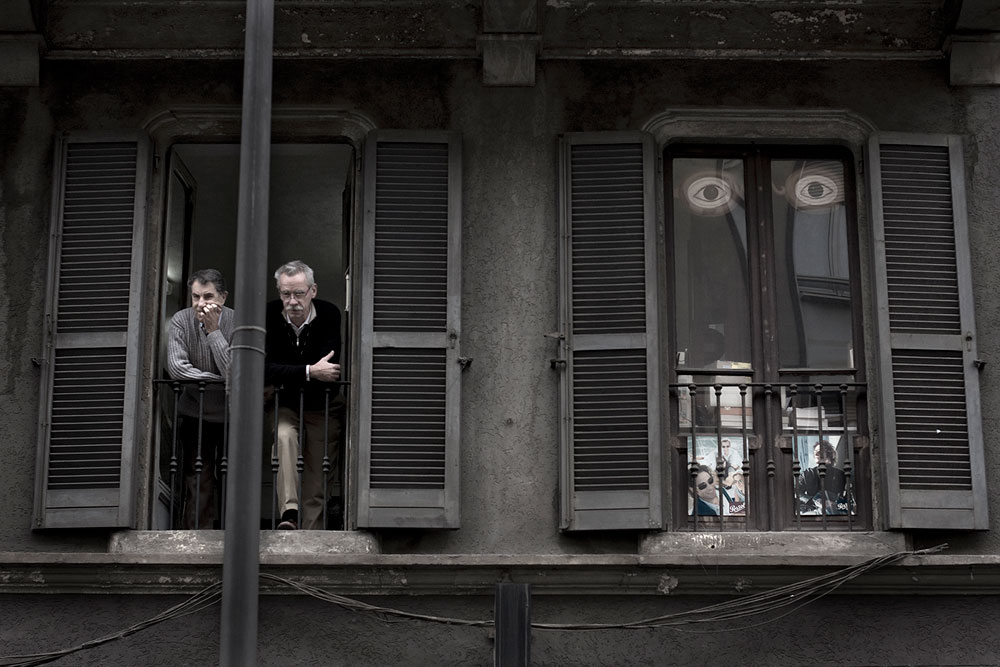 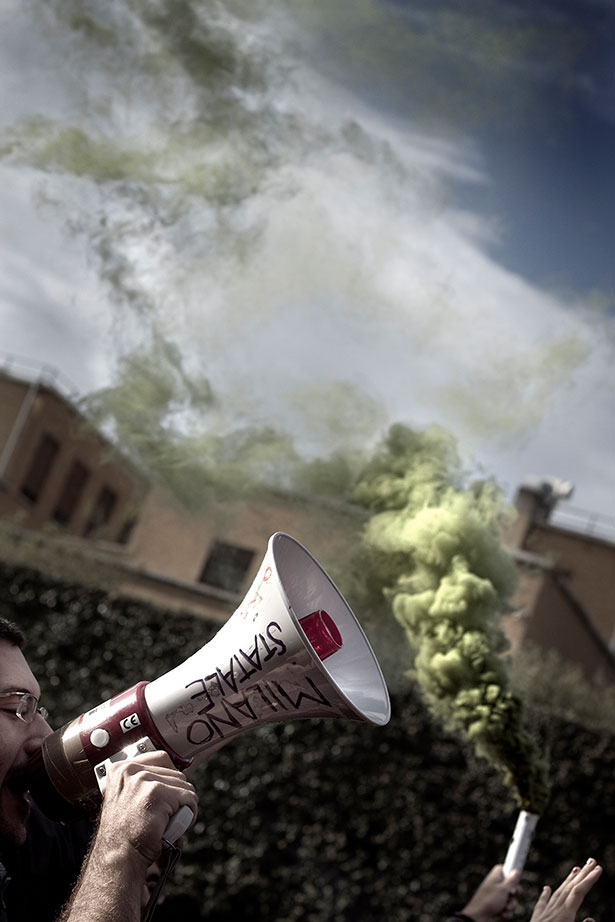 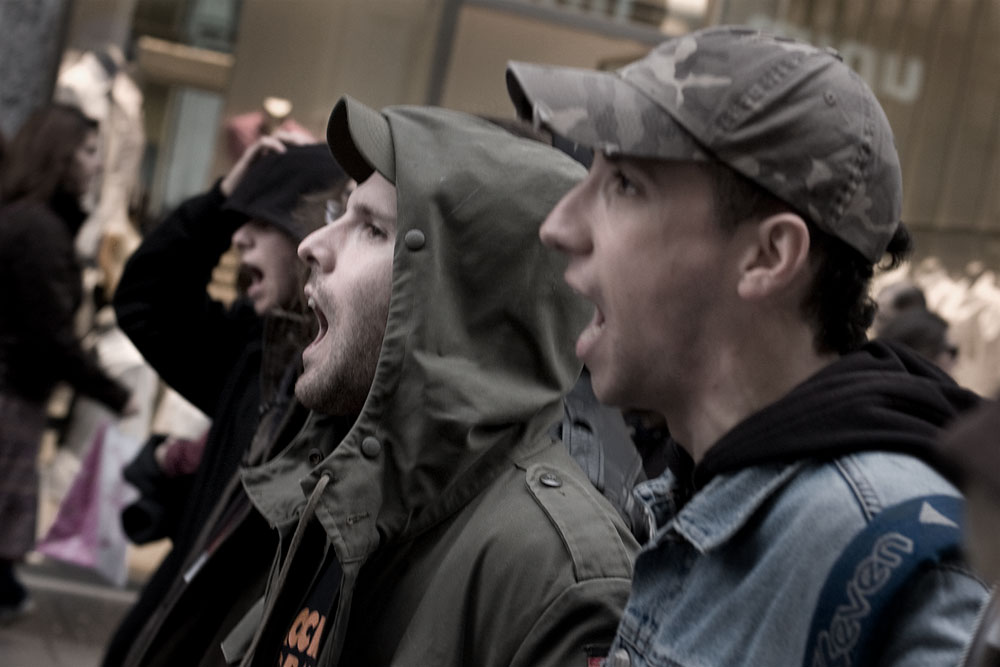 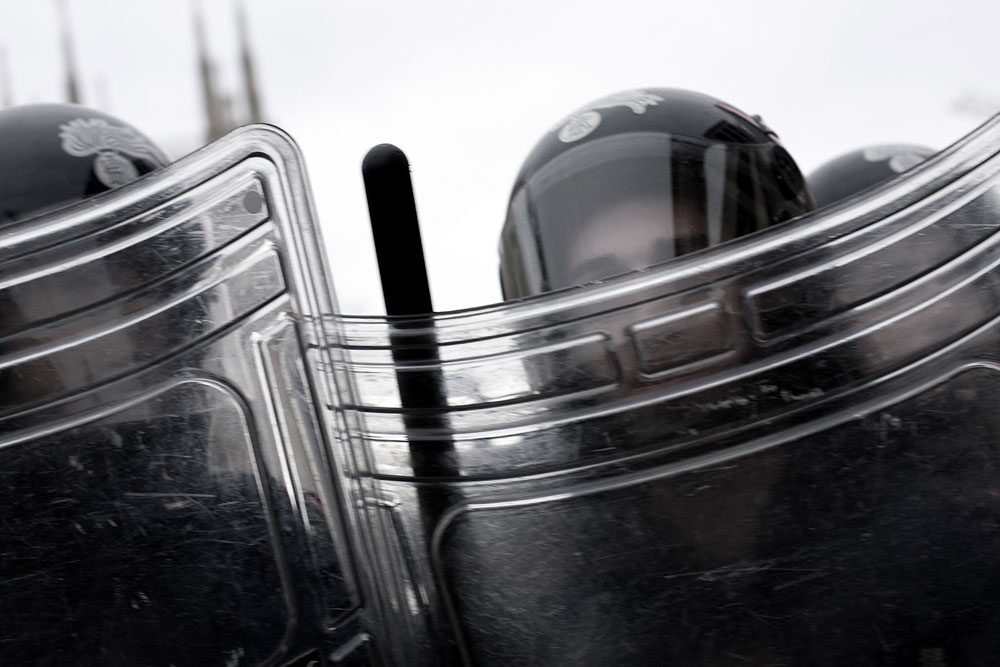 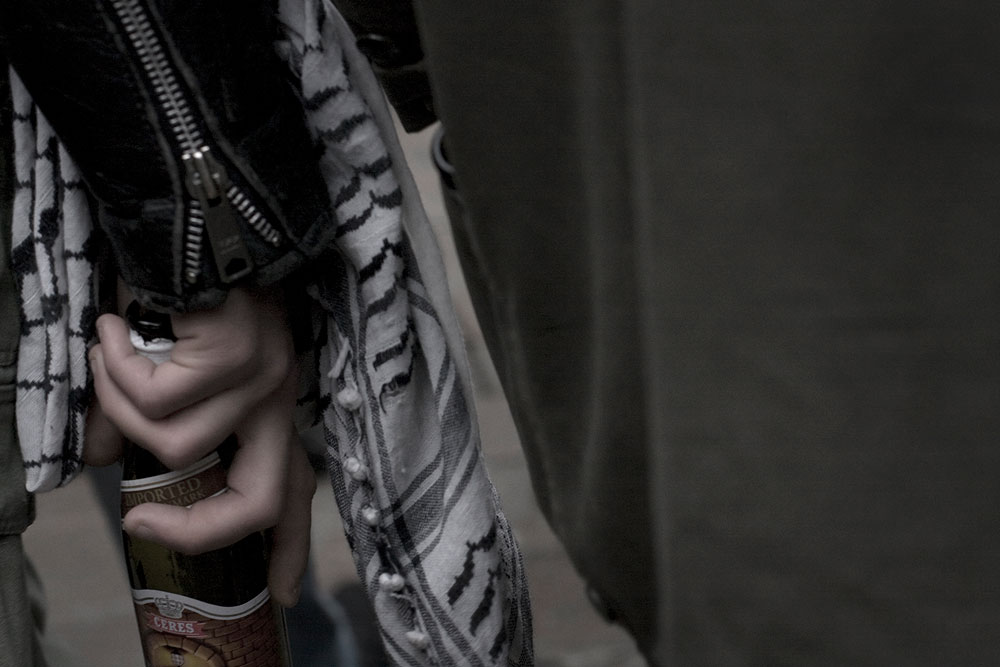 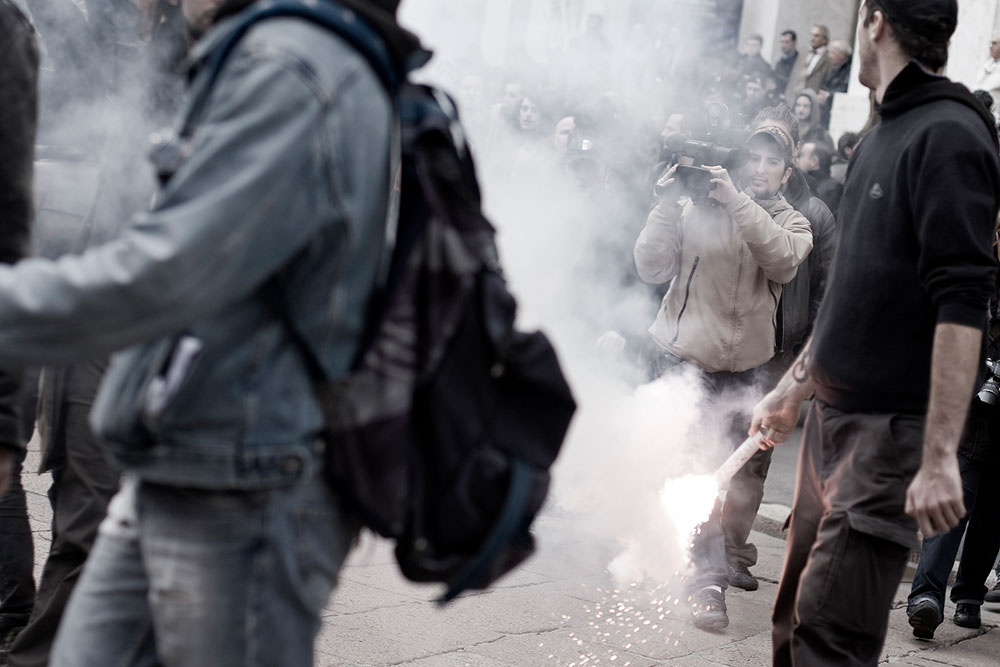 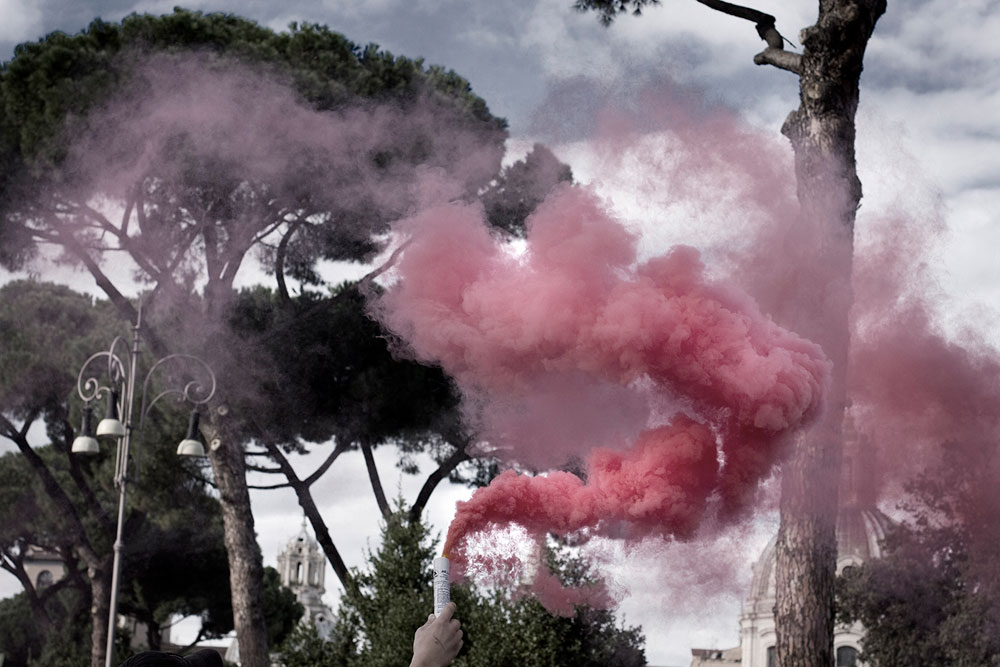 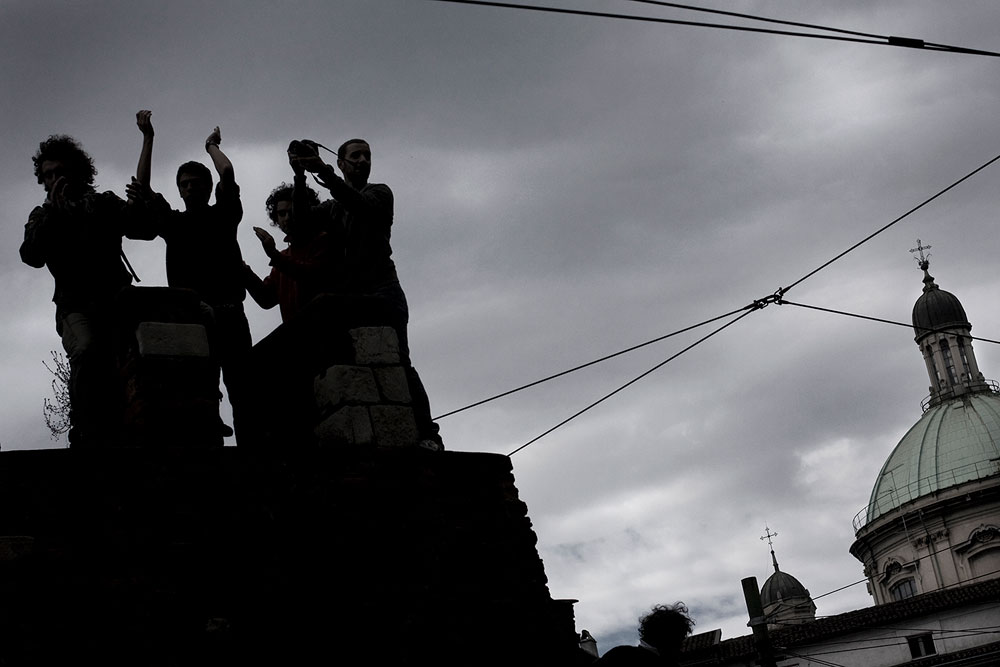 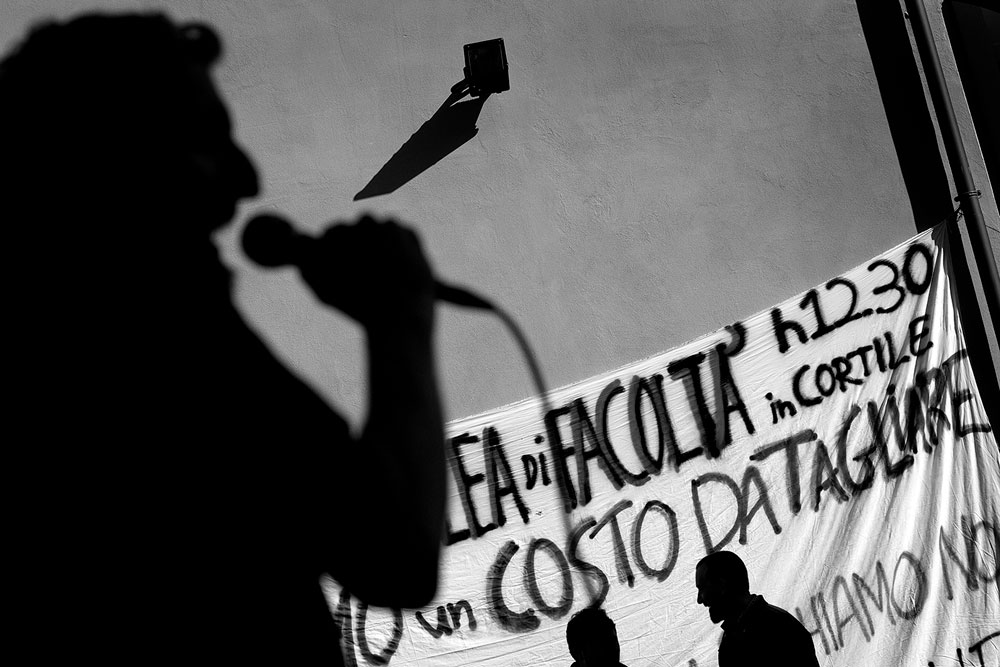